DUI Penalties and Laws That You Should Be Aware Of 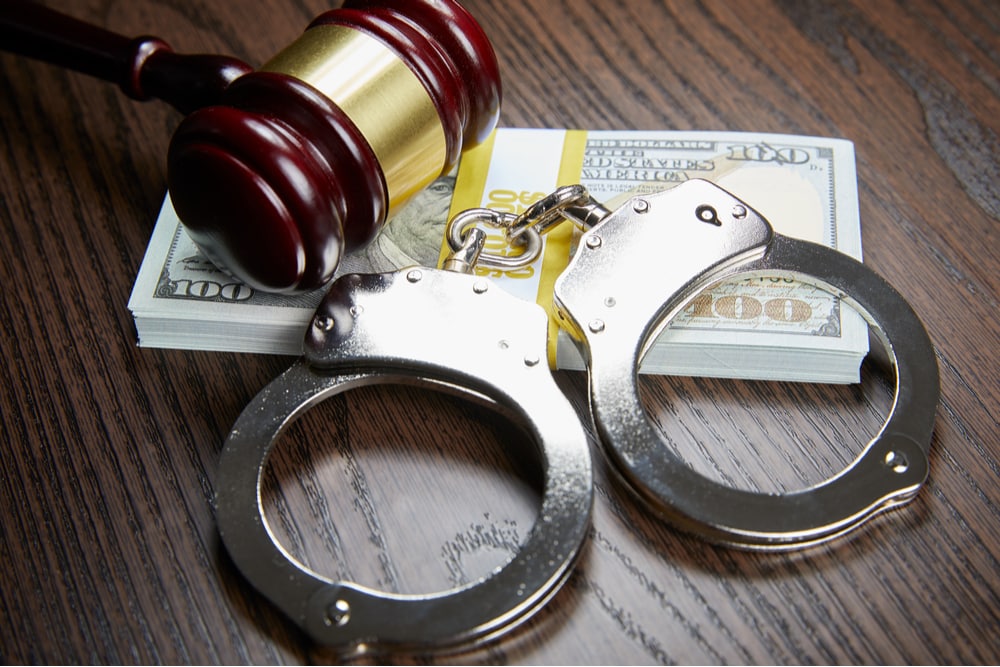 You are heading home after a night spent partying with friends and are reasonably drunk and are found behind the wheel by law enforcement, you can expect a hefty fine and even jail time for driving while intoxicated (DUI) However, very few people actually know the repercussions of driving under the influence in Illinois.

According to Illinois law, the following are ways a person can be considered driving under the influence:

Criminal Penalties for a DUI

The first DUI conviction is a class A misdemeanor in Illinois. If convicted, you will receive a minimum revocation of driving privileges for one year (two years if driver is under age 21) and suspension of vehicle registration.

A fine will set you back $2,500, which is the maximum amount. However, most first-time offenders must pay $500 if their BAC is 0.16 percent or higher and $1,000 if you have a passenger who is younger than 16 traveling with you in your vehicle.

Unlike some states, Illinois does not have a ‘look back’ period. In other words, if you are convicted of a DUI and repeat the offense, it will be considered as a second DUI – one no matter how many years pass between it and the first conviction.

If you are looking for an attorney in Warrenville, Schaumburg or Naperville, Illinois who can defend you in your DUI case, get in touch with us at Covert Marrero Covert LLP today. Besides defending you in court, our attorneys can also help you secure a driving permit to replace the one that was confiscated. It will allow you to drive under special circumstance. Get in touch with us for a consultation today.