What Crimes Are Increasing In Illinois? 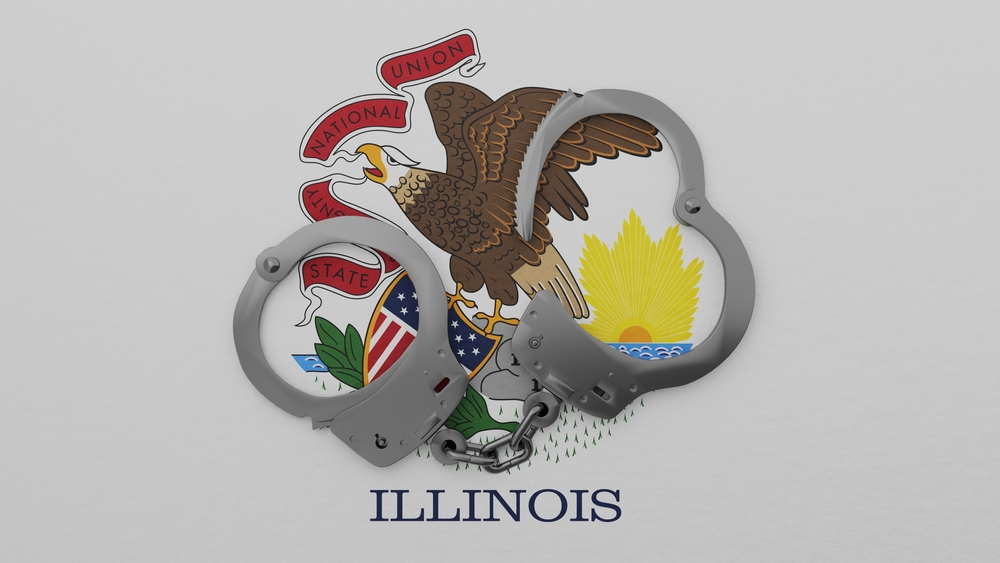 Safety concerns are rising among Illinois residents (up by 36% in 2022) because of the escalation in violent crime rates. According to the 2022 report on Illinois crime rates, the state saw 4.3 violent crime incidents per 1000, compared to the nation’s average of 4.0. It also ranks among the top ten states for package theft and property crime.

4 Crimes Illinois Residents Are Most Concerned About

Only 42% of people in the state feel safe, and 64% have significant concerns about their daily safety. Listed below are the top four crimes residents are afraid might happen to them.

Violent crimes are those committed against persons involving threats or the use of force or a weapon. Primary examples include robbery, homicide, assault and battery, and sexual assault.

56% of respondents in Illinois worry about violent crimes happening to them compared to the national average of 41% in 2022. It’s the second year in a row that the state has seen an increase in violent crime rates.

In Illinois, stealing items in someone’s possession worth $500 to $10,000 is a Class 3 Felony. 54% think package theft is one of their greatest worries and are afraid to carry valuable possessions outdoors (9% greater than the country average).

54% of individuals worry about becoming the victims of property crime in Illinois compared to the national average of 42%, even though the property crime rate in Illinois has dropped steadily since 2019 and remained consistently below the country average.

A property crime rate of 15.6 incidents per 1,000 people has been recorded in the state in 2022 (down from 18.6). Nevertheless, people have a higher-than-average concern about this crime.

37% of respondents believed the COVID-19 pandemic affected their property’s security. As a safety measure, 32% of Illinois residents have installed security cameras, and 27% have invested in security systems.

Illinois has seen a significant increase in the number of people who experienced gun violence firsthand. Considering that the crime rate jumped from 8% to 13%, it’s no surprise that 83% of individuals believe gun violence is the biggest threat to their daily safety. Meanwhile, the country average stands at 53%.

The country’s highest mass shooting incidents were reported in Illinois in 2021, which injured 384 people and killed 59. The numbers rose from 68 in 2020 to 85 the following year, while the national mass shooting rate was up by 13% only.

If you’re accused of any of the crimes above in Warrenville, IL, please know that Covert Marrero Covert LLP is here to help in all possible ways.

Our Warrenville felony defense lawyers have years of experience representing defendants of property crime, gun violence, package theft, and violent crimes. They’ll investigate the case, collect evidence, and be your guide, protector, and confidant. Rest assured that they’ll negotiate the best deal with the prosecutor to ensure your rights are protected throughout the process.