What to do When Charged With a DUI 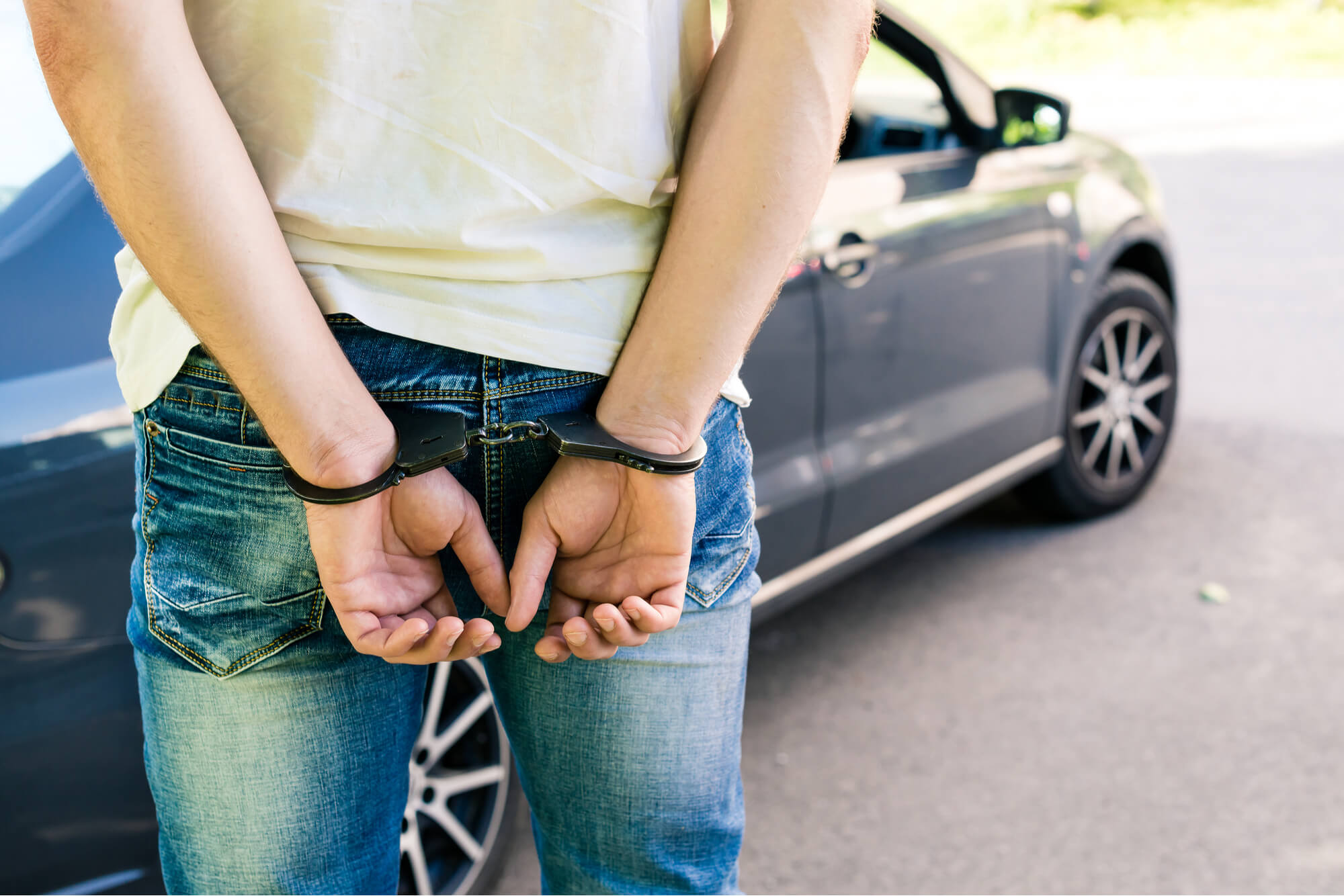 Alcohol-impaired driving or driving under the influence (DUI) results in a traffic injury or fatality every 48 minutes, according to the U.S. Department of Transportation, National Highway Traffic Safety Administration (NHTSA) and the Insurance Information Institute. According to the Federal Bureau of Investigation, more than a million drivers were arrested in 2017 for DUI, which is an arrest every 215 licensed drivers across the United States. That’s why drivers should adherence to state laws and a blood alcohol concentration (BAC) level of 0.08 or lower when using a motored vehicle. These guidelines and any subsequent arrests are made under the Illinois Vehicle Code.

According to the Illinois Vehicle Code, an arrest for driving under the influence results in a revoked driver’s license, jail term, and possible fines and community services. Recently, wrong-way drunk driving, underage or minor driving under the influence and driving without an official medical prescription to use marijuana were added to possible DUI charges, which can get a driver arrested.

Ways to Manage a DUI Offense

Driving under the influence offenses can carry heavy fines and penalties, so seeking support from an expert criminal defense attorney can be vital. A criminal defense attorney may look for various causes that can dispute an arrest and lead to reversal of charges. Some possible ways to seek reversal or charges or loss of your driver’s license include:

Although a criminal defense attorney can look after the legal complications of an arrest or charge, it is also important to look beyond an arrest and refrain from future charges. A consistent DUI conviction can result in a felony and permanent revoke of a driver’s license with jail term. If you are charged, make sue you pay fines, make bail and attend a Department of Motor Vehicle (DMV) hearing within 10 days of arrest in order to move forward installing your driving privileges again.

If you wish to know more about driving under the influence charges or speak with an experienced criminal defense attorney, contact the offices of Covert Marrero Covert LLP at (630) 717-2783 and schedule a free consultation session.