What You Need to Know About Child Custody in Illinois 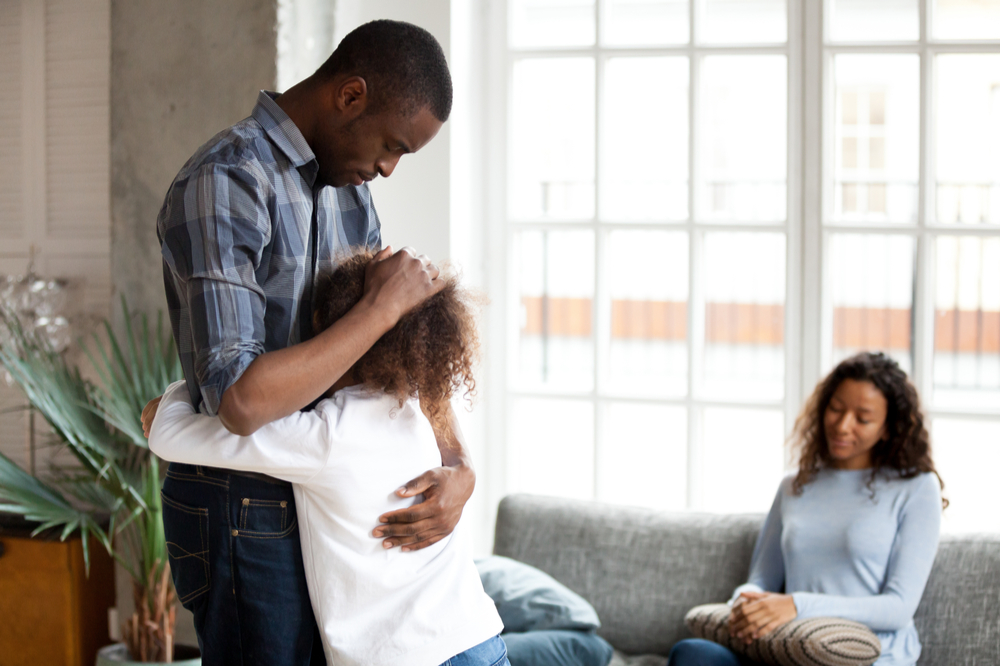 Determining child custody in Illinois can be one of the most emotionally charged and complex parts of the process. While mothers used to have an unfair advantage in custody cases, today, both parents have an equal opportunity to win. In a divorce proceeding, there are no winners, only broken families. During a case, the judge makes a decision based on the child’s best interests and it differs from case to case.

Who Can Ask For Child Custody In Illinois?

Either parent can ask for custody of their children or they may agree to joint custody. You can also ask the court to determine this if:

You can also receive a temporary custody order if your divorce is in progress.

How Child Custody Is Determined

The court considers the following when making a decision regarding child custody in Illinois:

The state allows joint, sole, and split custody but in most cases, the court prefers that both parents remain involved with their child. While joint custody is not awarded in every case, it is granted if the judge determines it is in the best interest of the child.

If you are in search of an attorney who specializes in child custody cases in Illinois, get in touch with us at Covert Marrero Covert for a consultation today. Our law firm handles a range of cases from family law to child support, alimony, and even uncontested divorce. We offer our services in Warrenville, Naperville, and Schaumburg, IL. Get aggressive representation that you can count on.