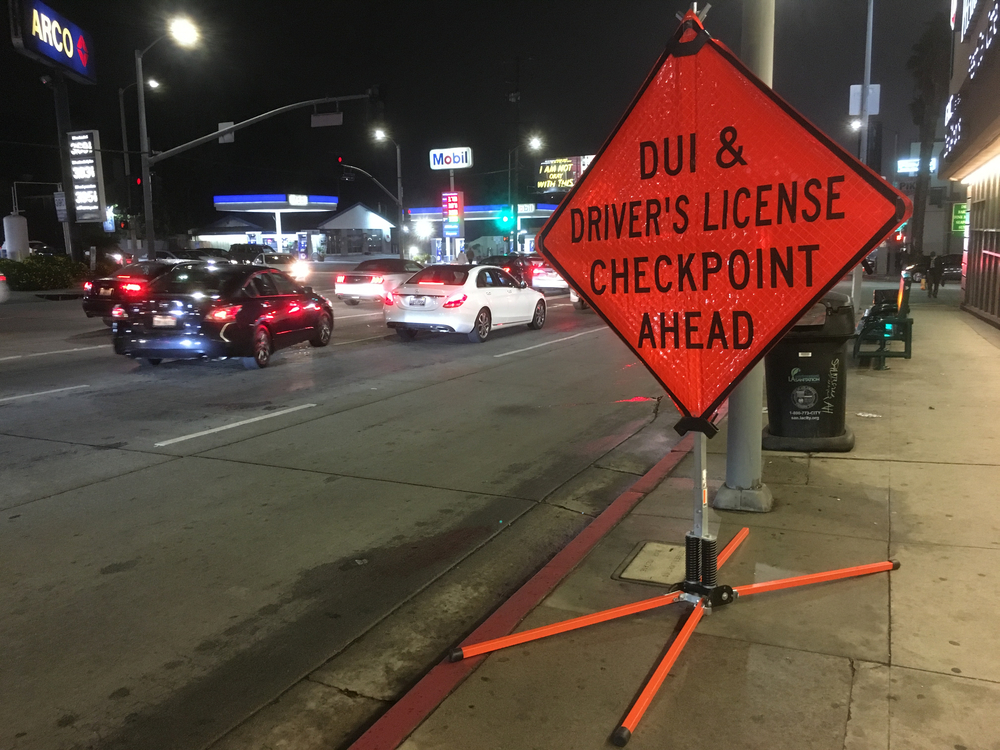 Before hiring a DUI lawyer in Illinois, you should appraise yourself of the information surrounding DUI charges in Illinois. This includes the following:

1. Penalties Differ As Per Frequency

The amount for DUI charges in Illinois depends on the number of times you are being charged. For example, a first-time offense can lead to a year in prison and a fine amounting to $2500. A second offense could result in a conviction and a revocation of your driver’s license. In addition there are stiffer penalties such as 5 days in jail or 240 community service hours.”

If you are caught driving under the influence for a third or fourth time within five years of the previous violation, you will be charged with aggravated driving which is a class 2 felony. It holds a max seven-year prison sentence and up to $25,000 in fines.

2. You Need To Install A Breathalyzer In Your Car

If you are charged with a DUI and your hearing hasn’t been held yet or you lost the case, you need to place a breathalyzer in your car. You have to blow into it to start your vehicle and it can also alert you into blowing again while you are driving.

3. You Can Still Drive Post DUI But With Limitations

If you have a valid driver’s license, you can still drive for 46 days after you are arrested for a DUI in Illinois. At the stroke of midnight on that date, your license will be suspended. The officer may have taken your license when he/she charged you so you should have a thin piece of paper in its place called a Notice of Statutory Suspension which you can use to drive legally till time’s up.

4. Driving Under The Influence Of Medical Marijuana is Illegal

Medical marijuana is legal in Illinois. However, you need to be registered with the Illinois Department of Public Health and possess authorization from a licensed physician. Your license should also mention this info. However, it is illegal to operate a vehicle if you have taken illegal drugs or are under the influence of medical marijuana.

You also cannot transport any illegal substance in your vehicle whether you are under its influence or not. In fact, if you fail a field sobriety test even though you have a medical marijuana card, you will still be charged with a DUI.

5. A DUI Attorney Can Help You Understand Your Charges

If you think nothing can be done to absolve you of the DUI charges in Illinois, think again. If you want to ensure your license is not suspended on the 46th day, get in touch with a DUI lawyer in Illinois such as from the law office of Covert Marrero Covert. We can file a petition to fight the license suspension to get it taken off.

That is the only option you have at your disposal to ensure your license remains workable beyond that time limit. What are you going to do for transportation after that otherwise?

Get in touch with us for a consultation today before it is too late.